The Three Roman maxims is originated to doctrine of Res Judicata: –

Nemo Debet Lis Vaxari Pro Eadem Causa – Which maxims means that no person should be vexed annoyed, harassed or vexed two times for the same cause; 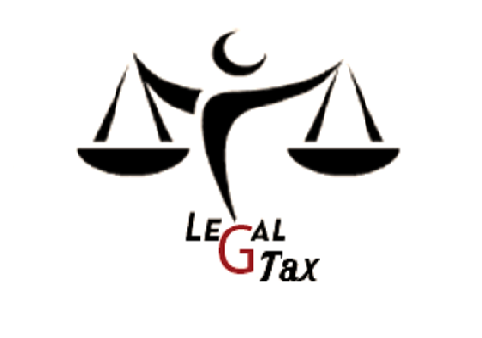 In case S.B. Temple vs V.V.B Charyulu (1971) 1 SCJ 215- the doctrine underlines the general principle of law, that no one shall be twice vexed for the same cause.

Interest Republicae Ut Sit Finis Litium – Which maxims means that is in the interest of the state that there should be an end of litigation; and

Re judicata pro Veritate Occipitur – Which maxim means that a Judicial Decision of the court should be adjudged as true.

Section 11 of CPC says “No Court shall try any suit or issue in which the matter directly and substantially in issue has been directly and substantially in issue in a former suit (previous suit)  between the same parties, or between parties under whom they or any of them claim, litigating under the same title, in a Court competent to try such subsequent Case/Suit or the suit in which such issue has been subsequently raised, and has been heard and finally decided by such Court”.

The definition of Res judicata is backed by 8 explanations.  the important explanations are as follows:

Explanation I. States that the expression “former suit” means shall denote a suit which has been decided prior to the suit in question whether or not it was instituted prior thereto.

Explanation III. States that the matter above referred to must in the former suit (previous suit) have been alleged by one party and either denied or admitted, expressly or impliedly, by the other.

Explanation IV. States that Any matter which might and ought to have been made ground of defence or attack in such former suit (previous suit) shall be deemed to have been a matter directly and substantially in issue in such suit/case.

Explanation VIII. States that an issue (suit) heard and finally decided by a Court of limited jurisdiction, competent to decide such issue, shall operate as res judicata in as subsequent suit, notwithstanding whether or not such court was competent to try such subsequent case/suit or the suit in which such issue has been subsequently raised.

The purpose of Res Judicata is not to restrict the process of appeal in courts. Appeals are considered to be a better option to challenge a judgement than trying a new trial in court. Once the suit appeals process is exhausted or waived, Res Judicata will apply even to a judgement that is contrary to law.

The provisions of Sec 11 of cpc are mandatory and the ordinary litigant who claim under one of the parties to the former suit/case can only avoid its provisions by taking advantage of Sec. 44 of the Indian Evidence Act, which defined with precision the ground of such evidence as collusion or fraud. It is not for the Court to treat as a negligence or as gross negligence as fraud or collusion unless fraud or collusion is the proper inference from facts in suit.

Municipal Corporation v. Madan Mohan AIR 1976 43 In this case the matter of taxation for levy of Municipal taxes, there is no question of res judicata (Section 11 of C.P.C) as each year’s (A.Y) assessment is final for that year and does not govern latter years

See Prafulla Chandra V Surat Riot AIR 1998 Ori. 41- res judicata not applicable when the point could not have been issue raised in earlier suit.

A, a sub-inspector of police was dismissed from service by Deputy Inspector General (D.I.G) He challenged the order of dismissal by filing a writ petition in the Allahabad high court on the ground that he was not afforded a reasonable opportunity to meet the allegations against him and the action taken against him was mala fide in the order. The contention was, however, negatived and the writ petition was dismissed. He then filed a suit and raised an additional ground that science he was appointed by the Inspector General of Police (I.G.P)., the Deputy Inspector General (D.I.G). had no power to dismiss him. The state contended that the suit was barred by constructive (Section 11 of CPC) res judicata . The trial court, appellate court and the Allahabad high court held that suit was not barred, but the Supreme Court  held that the suit was barred by constructive res judicata as the plea was within the knowledge of the plaintiff and could well have been taken in the earlier petition.

Review under Code of Civil Procedure, 1908 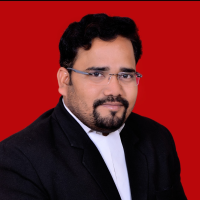